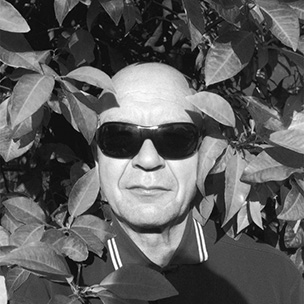 Walter Pfeiffer has been chasing beauty for almost 40 years now, making pictures that are as much a product of his obsessions as of his precision. Maybe it’s the sense of Swiss order that has influenced the Zurich-based photographer to set up his scenes, direct his models, and compose his pictures so perfectly. But it’s also his need to tease something sexy out of the everyday. The secret to his work’s seductive charm is his playful humor and his wayward, endless curiosity. Walter uses his camera to promiscuously record the world around him. Little known for many years outside of Europe, Pfeiffer’s work appears now regularly in all the important magazines, his own photo books, and exhibitions alongside photographers who share his more libidinal sensibility—Ryan McGinley, Jack Pierson, and Wolfgang Tillmans.